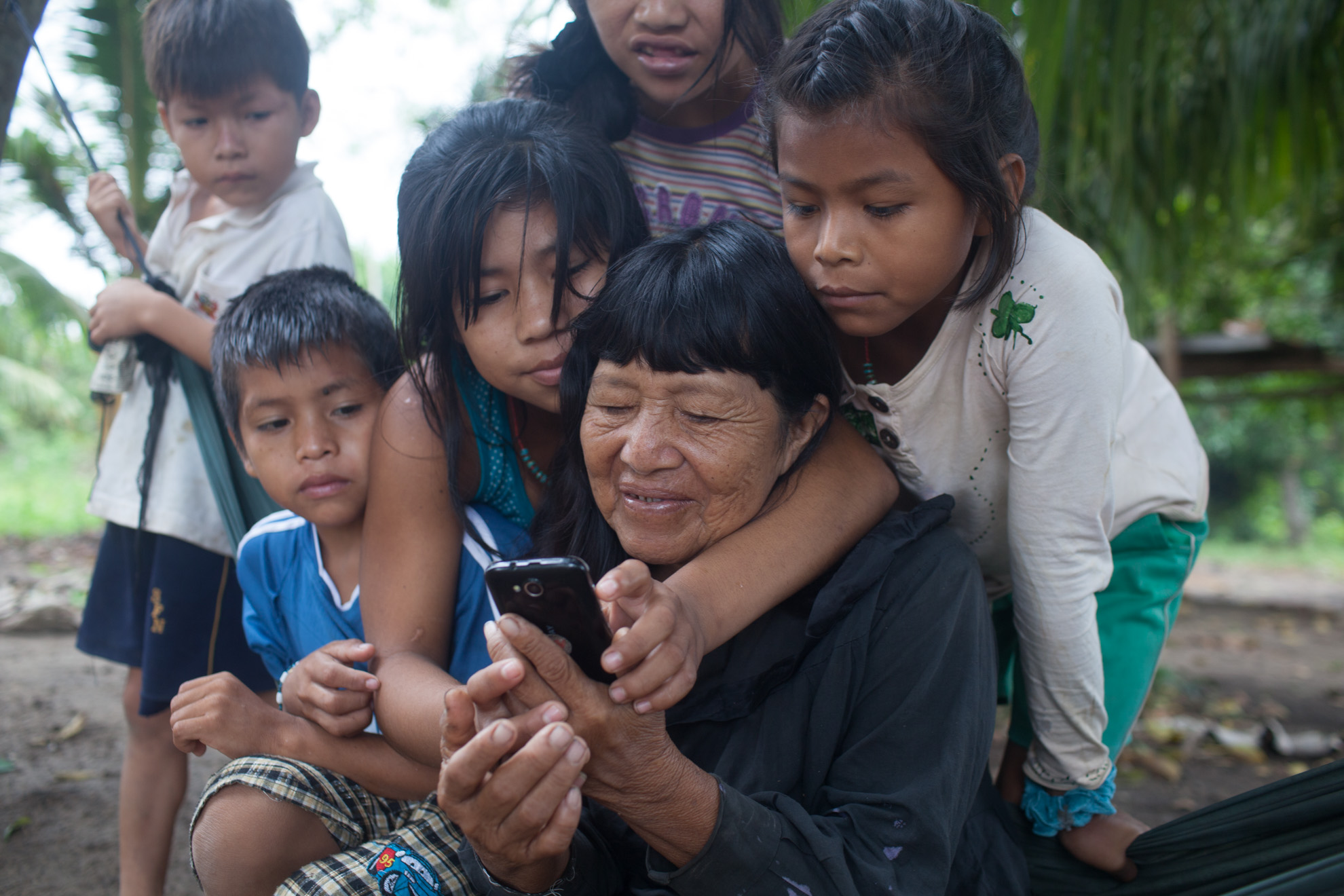 Honoring the Wisdom of Indigenous Peoples with Richard Katz

Conversation that may be especially interesting to psychologists entering so called psychedelic renessaince, and how it fails to honour non western, non individualistic approaches, which were actually essence of any existing live entheogenic traditions in the time when West was dismissing those substances as madness inducing drugs.

One thread worth pointing to is about limitation of Maslow’s understanding of self actualisation, which as many things in Western psychology, is focused almost entirely on individual in his process, whereas in indigenous practices it is always within context of collective, even if we consider such solitary practices as master plant dietas or vision quests, their fruits and learning is always for the collective and is collective property, not just assets of personal development to be accumulated very much like material wealth is accumulated by lone capitalist hero struggling through lower levels of the pyramid of needs.

How does this apply to psychedelic treatment ? We may unfortunately find out when crowds of patients undergoing invidual treatments supported by subsequent psychotherapy will still be feeling void and searching for something to fix in themselves, while understanding of psychedelic “setting” rather than being expanded into community, land and the world, ( all of the relations to be healed and not just the individual ), remains restricted to soft furniture and dimmed lights patented by psychedelic corporations, part of the same world that produced the “disease”.

Another thread touched in this conversation is about necessity of being grounded in the body, something that intellectual Maslow – and so many mental health specialists – might have neglected ( and what growing number of alternative body based modalities understand ). That is also fundamental part of indigenous spirituality, ayahuasca included, and should not be exorcised, in bizzarre contemporary attempts to remove “side effects” in order to leave pure psychological “better off” feeling, best one that could be measured ( another obsession of Western science that humanistic disciplines want to mimick ). That last thing is connected with disrespect for mystery, which is revered by indigenous spirituality, but a terrain to be conquered by western science, including science of human psyche. So as dr Katz says, if this can not be measured, like spiritual intelligence, it does not exist. But the biggest arrogance is in the attitude that if this can not be measured, it is only because we still do not have the tools sophisticated enough to do it. Mystery remains, but we will eventually dismantle it. It may sound controversial, but it just feels like another form of greed, this time scientific greed, affliction of the mind, that leaves many perpetually unsatisfied about crossing of the ever new frontier, essence of Western civilization that took it so far materially and yet in spiritual sphere keeps its people so frustrated. What may be the remedy for that greed? Maybe, just like in the realm of the material, we should just leave some more of it ( money, food, land ) for our human brother or even other species, same way we should leave some of the mystery be, not all has to be claimed by human mind.

But if I end here, I will be no less than an arrogant hypocrite, who claims the knowing for himself and excludes possibility that the very medicines we claim to trust in will not deliver gradually similar understanding where it is needed. That is not all however, that would be just logical reasoning to why things will be well, eventually. The main I concept I choose to rely upon is something that is also present in indigenous spirituality, and it was so in pre-modern Western way of life – it is faith. In our desire for measurable and provable we chose to discard it along the way, but now we have arrived at very interesting times, when we have more data available than ever before, and yet less certainty about many crucial aspects of our lifes than we would wish for. If we begin to understand that the world is so much more complex than we can grasp, we have very little options other than to accept faith as a choice. Whether it is about climate doom, survival from virus, anxiety about possible cancer resulting from stress we carry, outcome of bad trip in which we seem to be dying in or whether the psychologists will eventually include whole nature in process of healing, there is no way of safe calculating and then resting assured. We can choose to doubt and live under gathering dark clouds, or choose to have faith. Refraining from arguing in what – fate, creator, medicine wisdom, human intelligence – is respecting the mystery and what defines spirituality.