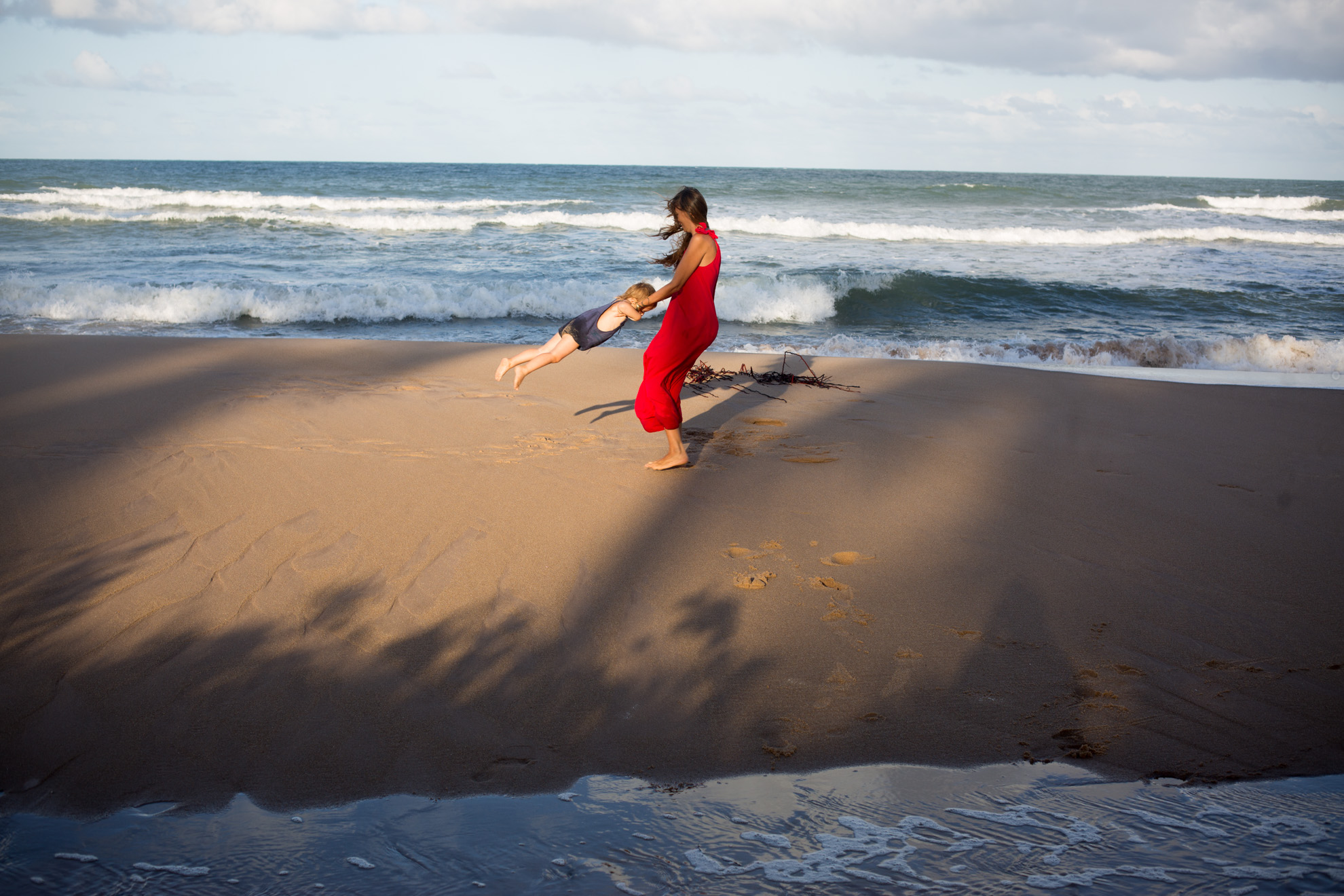 Integration. We hear it everywhere, it has become a cliche in psychedelic therapy, everyone agrees, yeah, crucial, so important, but what do they actually mean? There may be many motivations, including hidden fear in therapists who after another cliche ( “ayahuasca is 10 years of therapy in one night” needed to counteract with their own, that would bind their fleeing clients into another chain of sessions. But let’s assume good intentions in most of people, and then, as usually in trickster spirit, let’s remind ourselves what is the road to hell paved with.

It is obvious that ayahuasca is not a cure all. I would argue is not so much of a cure at all, but a source of wisdom. There are physical effects of course, cleansing, bringing certain somatic balance that helps in re-establishment of psychological or spiritual one, but a lot depends on what happens with the knowledge obtained.

If this is what we call integration, it makes sense. But what is that knowledge exactly, here may be the field of confusion, ready with bountiful harvest for many manipulators – some operating with religious, ideological agendas, some with their psychological theories, some Silicon Valley types even claiming that markers of integration are whether you are making more money now than before ayahuasca ( productivity ).

And we remain unhappy. We keep chasing. Because psychedelic integration ( just like before meditation, for example ) becomes another thing to do. Another effort, trick, technique to apply, so that we may finally catch “it”. If we just strive little harder, do more of that regular morning yoga, breathwork, family constellations, IFS, better diet, well, just open Internet and you will know what you are still missing to feel as you desire to feel and how to “realize your full potential”. Ayahuasca didn’t work as you expected? Well, this is because you didn’t DO enough integration, tells you your culture of doing. But there are other voices, and they can be heard if we choose to. Many serious spiritual traditions from before self help era knew this and spoke of this in their languages and metaphors, from Sufi mystics to Zen buddhists.

That is also the wisdom that ayahuasca delivers, and integration is simply trusting it:

There is nothing to do. We don’t even need to listen to another Alan Watts* lecture to stop our efforts and start

“This thing we tell of can never be found by seeking, yet only seekers find it” says Al-Bistami in 9th century. And here we are, trying to figure out what else is wrong with us and what we must do to fix it, everything but getting out of the way of internal sunshine that is patiently waiting.

Why drink then? For the same reason you not need to abandon your yoga, meditation, healthy dieta or breathwork. Keep being a seeker, says al-Bistami, with no end in sight 🙂

* I mention Alan Watts because he was very good at describing this issue, and we have had a client who was his fan, very sensitive and intelligent person, and yet fixated on doing something to get rid of his problem ( conveniently named spiritual parasite ) for most of his adult life. He continued with the same attitude during first ceremonies and felt blocked – obviously so, because you can’t force ayahuasca the way you were trying to force yourself. Then something happened, he gave up, and this is when release came. There was nothing to cleanse, nothing to evict, only the trying.