virus as the Other 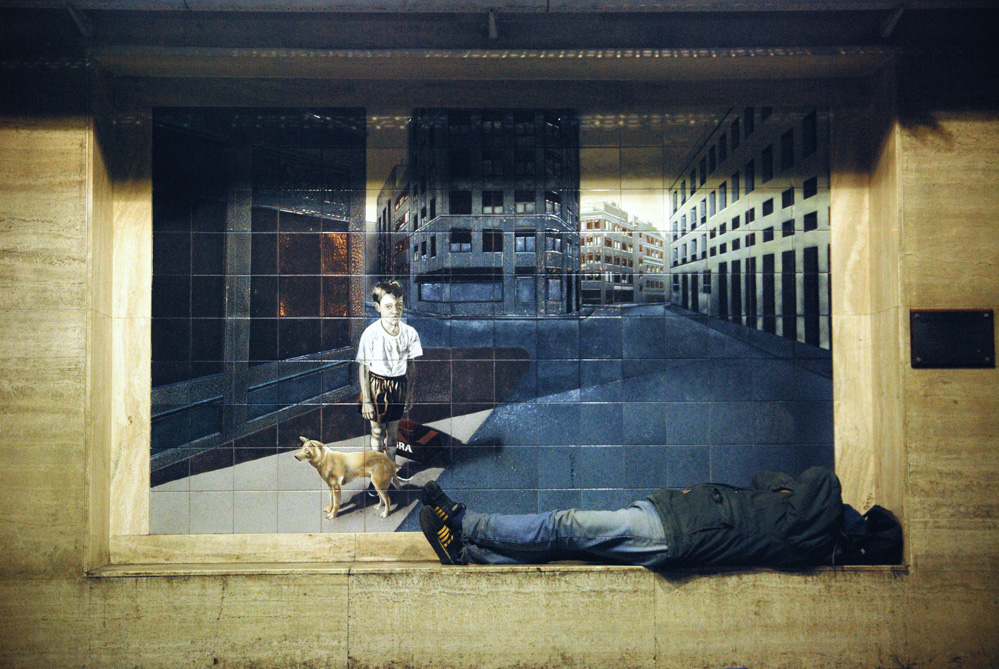 Living in constant fear of the Other is directly connected with elimination of Other as equal partner or even teacher and perceiving it as either slave, resource or enemy.

This is not a coincidence at all that all recent viruses are related to industrial animal farming, that ultimate form of separation, culminating process that started long ago with agricultural revolution.

I will quote here prof. Roman Zieliński, from very critical interview he gave about approach to coronavirus “pandemic” :

“Health it means capability of the organism to defend from viruses and not to create a sterile organism. Breeding in sterile environments always leads to large mortality, when organisms bred in such a way encounter natural environment. Every gardener probably knows this, when he uses in vitro cultures in production of flowers. Today the governments have made humans into organisms grown in vitro, and it is not suprising that such individuals in touch with environment are unable to defend themselves.”

What happens when the other, the wild outside needs to be tamed, domesticated, eliminated at any cost, the same happens to its counterpart inside. This is why barren, utilitarian landscape is created in external and internal universes alike, and just as this desert in physical realm is a right ground for proliferation of physical dangers for weakened, separated self, so in the realm of soul, spiritual malaise – like depression – becomes rampant. When there is no exercise for the immune system, it becomes weaker, where there is no adventure and challenges dealt with bravely in the realm inside, it becomes sick.

Those paralels are brilliantly narrated in piece called “Nature and madness” from Paul Shepherd, from which comes following quote :

“The growth of self-identity requires coming to terms with the wild and uncontrollable within. Normally the child identifies frightening feelings and ideas with specific external objects. The sensed limitations of such objects aid his attempts to control his fears. As the natural containers for these projected feelings receded with the wilderness, a lack of substitutes may have left the child less able to cope and thus more dependent, his development impaired.

Now consider the process in a world in which that Other has mostly disappeared. Food, tools, animals, structures, whole landscapes are man-made; even to me personally they seem more made than given and serve as extensions of that part of the self which I determine. My infantile ego glories in this great consuming I-am. Everything in sight belongs to me in the same sense as my members: legs, arms, hands, and so on. The buildings, streets, and cultivated fields are all continuous with my voluntary nervous system, my tamed, controlled self.”

What does that mean for human psyche? That obsession to remove any external threat and create “perfect” world without suffering, without challenge, where the ultimate deities are SAFETY & SECURITY ? Why is it in those most controlled, most sterile societies that both autoimmune diseases of the body and autodestructive degeneration of psyche happen on increasingly large scale, despite gloriously heralded ever more efficient progress of allopathic, problem solving medicine?

A lot of answers can be found in this series : http://blog.swiatoslaw.com/?cat=444